A tense silence formed around my loss for words.


Rotem ran from the tearful, orphaned baby; after the interview I buried my head in my hands and sobbed. His question haunts the documentary. How do you respond to such unconscionable malice? R otem, Kovner and other vengeful survivors who met in Bucharest, Romania, en route to Palestine at the end of the war decided to form the Avengers and plan the eye-for-an-eye attack; a plot that went to the heart of the nascent Israeli state.

Despite being educated about the Holocaust, I was astonished to learn of the scheme: the story has been largely left out of the history books in Israel and abroad.

This is partly because vengeance is a tricky thing to talk about, and moral boundaries are not always clear cut as one would like, in particular when relating to unprecedented events such as the Holocaust. B ut revenge is a primal emotion and we should discuss it.

The plan has also remained secret because it failed. T he Avengers had been betrayed.

Only the Nuremberg operation succeeded. One Avenger, Joseph Harmatz, claimed to perished; the Associated Press in said there were no known deaths. Although they felt disappointment, in many ways, the casualties were immaterial to the Avengers. 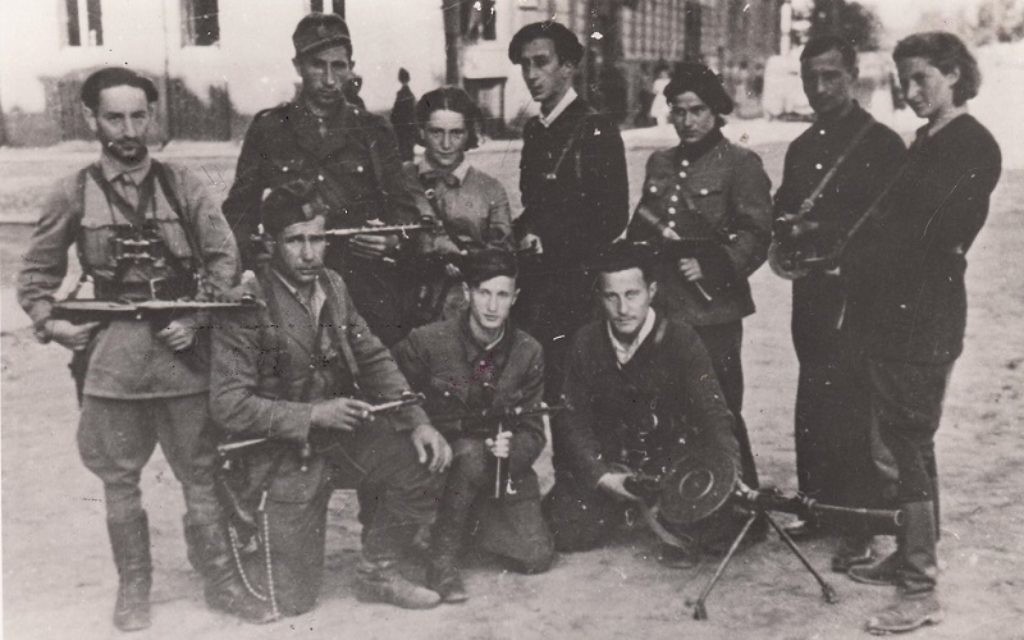 Even a failed attempt at revenge meant they could now live with their consciences. The Times of Israel covers one of the most complicated, and contentious, parts of the world. Determined to keep readers fully informed and enable them to form and flesh out their own opinions, The Times of Israel has gradually established itself as the leading source of independent and fair-minded journalism on Israel, the region and the Jewish world.

We've achieved this by investing ever-greater resources in our journalism while keeping all of the content on our site free. Unlike many other news sites, we have not put up a paywall. But we would like to invite readers who can afford to do so, and for whom The Times of Israel has become important, to help support our journalism by joining The Times of Israel Community. Abba Kovner stands at the center of the Vilna Ghetto Fighters, some of whom later joined the group 'Nakam.

Become a member of The Times of Israel Community. Six million Germans And who are we to judge and condemn?

here Six million Germans They wanted one thing: Nakam - Revenge. Well be careful how you read this tale.